Join us for live music in the Catamount Lodge! Grab some tasty food from Campfire BBQ and enjoy some great tunes by talented local bands!

Ever since legendary guitarist Ronnie Earl chose Dave Keller to sing on his 2010 album, Living In The Light, Keller has been on the rise, earning three Blues Music Award nominations for Best Soul/Blues Album, winning the International Blues Challenge 'Best Self-Released CD Award', and being chosen for Downbeat’s “Best Recordings of the Year.” His 2018 CD, Every Soul's a Star, released on esteemed soul/blues label Catfood Records, was produced by multiple-Grammy-winning legend Jim Gaines (Santana, Stevie Ray Vaughan, Steve Miller, Tower of Power, Luther Allison, etc.). Gaines, the man responsible for some of the most revered albums in modern music, says, “I love Dave's vocals. Dave has a remarkable voice.”

In February 2020, Keller released his first-ever live album, Live At The Killer Guitar Thriller! (Tastee-Tone Records), which won the Tammie Award for Best Album of the Year. Based in Vermont, Keller has performed for audiences across the U.S., including major festivals such as the North Atlantic Blues Fest, Discover Jazz Fest, and PA Blues Fest and many of the finest clubs, including B.B. King's in Memphis and Biscuits and Blues in San Francisco. In addition to his own recordings, Keller has co-written and recorded with legendary guitarist Ronnie Earl (2010's BMA-nominated Living In The Light).

A bit of a late bloomer, Keller grew up in Massachusetts, loving music, but not picking up a guitar until age 16, and not singing in his first band until age 20. But blessed with mentors including deep soul singer Mighty Sam McClain, mystical soul guitarist Robert Ward, acoustic blues master Paul Rishell, and soul/blues man Johnny Rawls, Keller made up for the lost time.

Relocating to icy Vermont in 1993, Keller found fertile ground to grow his audience, and during the ensuing years has spread his name far and wide. Famous for his live-wire shows, Keller can often be found fifty feet out in the crowd, teasing fiery licks from his trusty Stratocaster, and singing off-mike as the audience sings along. 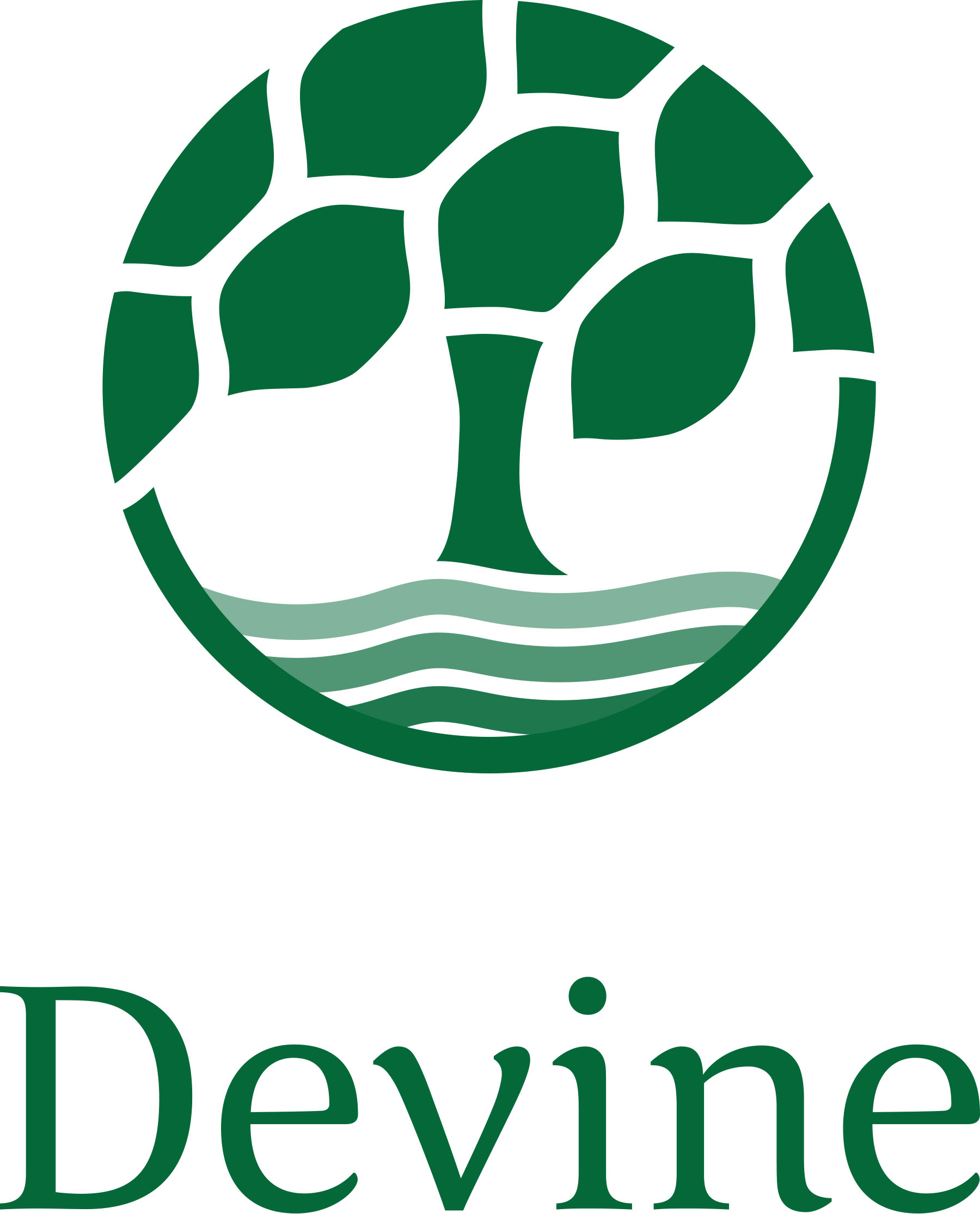