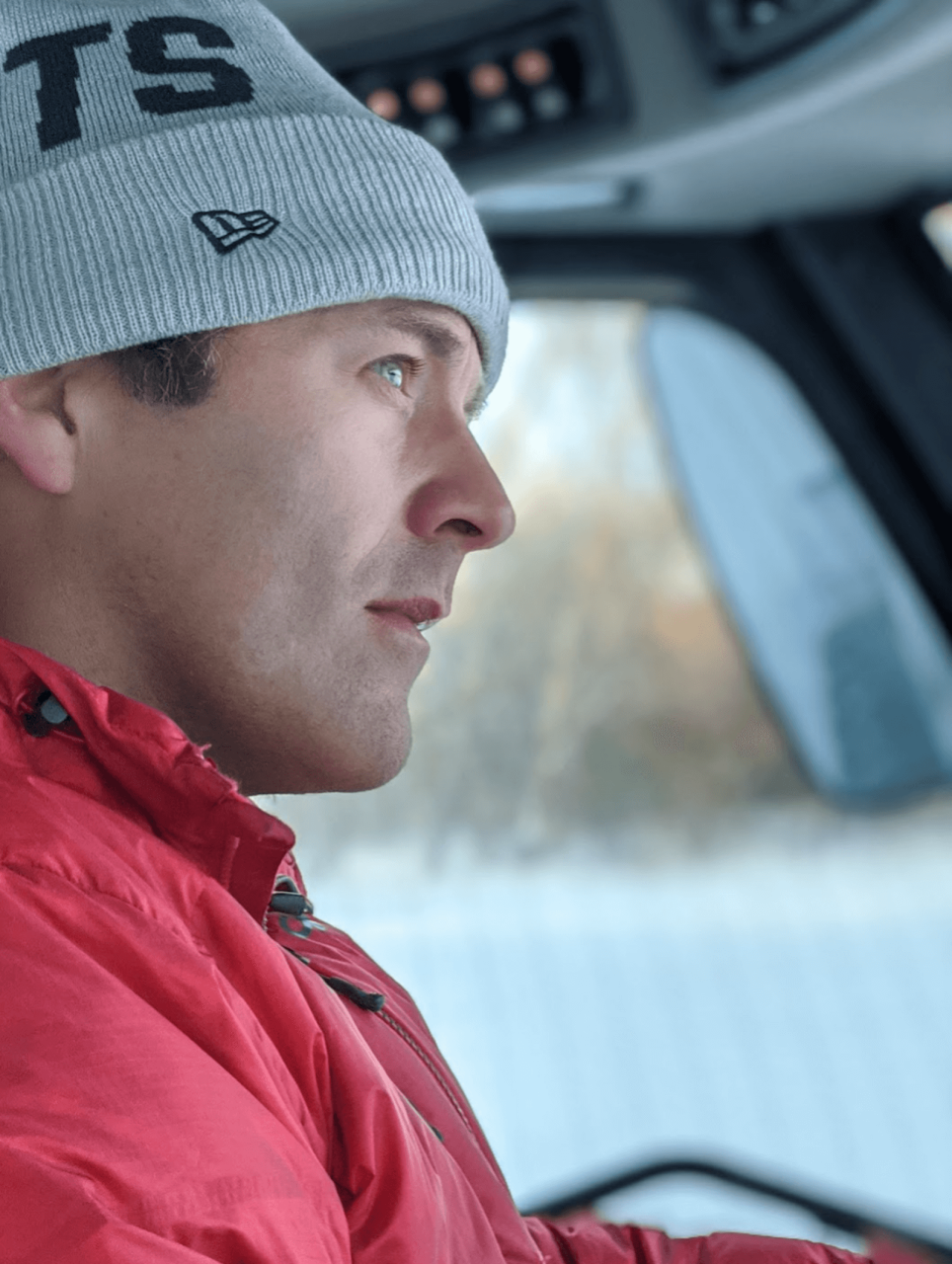 The 2021 SAMMY Leadership Awards honor four individuals for their positive impact on their resorts, local communities and industry at large. This year's class includes: Katie Brown, an involved mentor, promoter, and champion for female leaders; Robert McClendon, a coach and jack-of-all-trades; Jon Schaefer, an innovator for the greater good; and Christian Théberge, community ski area resuscitator and industry contributor.

Jon Schaefer began working at Berkshire East on June 10, 1980. He was born the day before. After a ski racing career, he returned to Berkshire East full-time in 2010, gradually taking the reins. He influenced the resort and region with year-round innovations and modifications to the business by aggressively expanding summer operations and developing renewable energy sources to power 100 percent of Berkshire East's needs. In 2018, the Schaefers purchased Catamount Ski Area and began a complete renovation of the resort.

In March 2020, Jon made Berkshire East and Catamount the first mountains to close as the pandemic struck. Two weeks later, his team started Goggles for Docs—a cloud-sourced PPE effort that delivered almost 60,000 ski goggles to healthcare workers around the world. Jon and Goggles for Docs co-founder Mike Halperin (an ER physician) were named to Outside Magazine's list of "Outsiders of the Year." Jon then co-chaired the Outdoor Recreation reopening committee for the Commonwealth of Massachusetts, helping to write operating guidance that spanned activities from zip lines to beaches and mountain biking—and skiing.

"Jon has proved to be a visionary leader, with the grit and determination to make difficult dreams a reality. He has proved that independent, small family-run ski resorts can survive, thrive, and be strong force for change within the community."

The Powder Report
The Catamount Winter Has Come To A Close